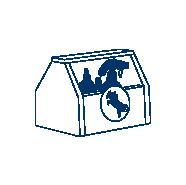 GROOM OF THE YEAR FINALIST 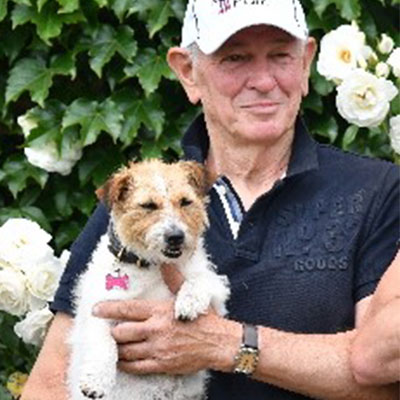 Terry Van Heythuysen has been involved with horses, and specifically show horses, for more years than Terry would like to officially acknowledge. The nomination for Terry as ‘Groom of The Year’ is from all of the members of the Romsey Park Show Horse Team.

Terry’s knowledge and commitment to our team of horses is second to none & we know that our horses are cared for, prepared and presented to the highest level possible regardless of being at home or at an event. The Romsey Park Team of horses compete at the highest level within Show Horse. The results of the team include a multitude of Champions, Reserve Champion and winner placings over the 2019/20 year.

Before casting your vote we’d like you to get to know our finalists by reading their profiles below.

BACK TO GROOM FINALISTS

GROOM of the year 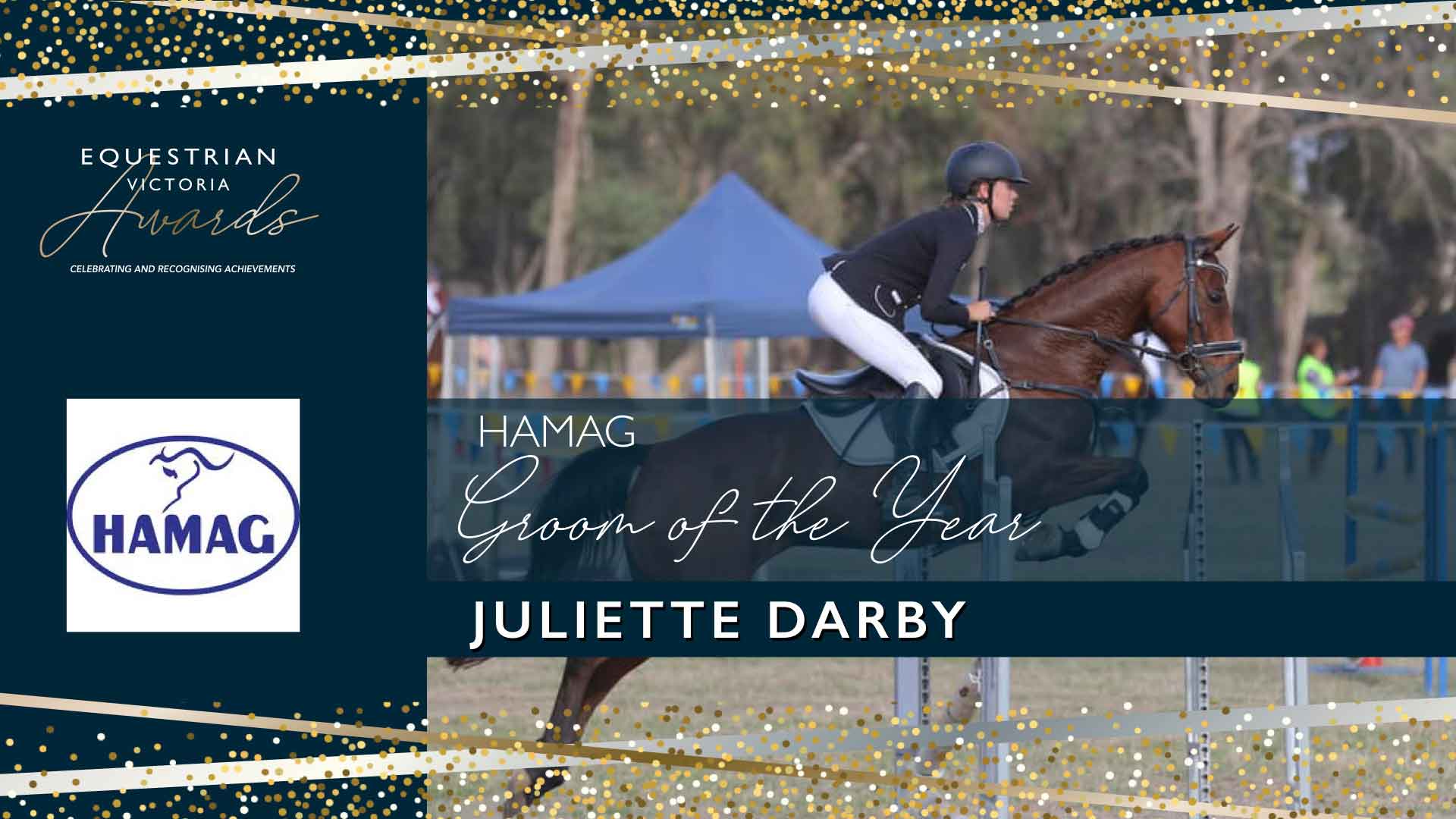 PROUDLY SPONSORING THE 2020 GROOM OF THE YEAR AWARD