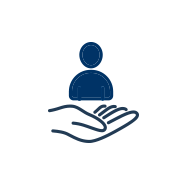 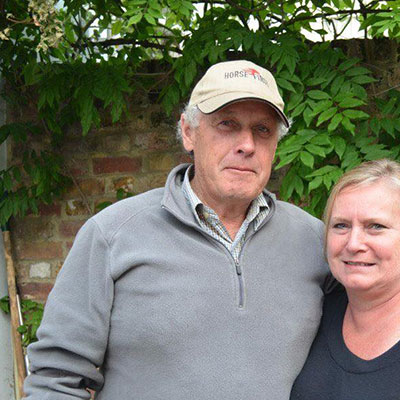 Paul Williams never stops helping and is one of the ‘good’ guys in the equestrian world.

Paul has been involved in Equestrian sports since he was a teenager, firstly as a rider and competitor and then as a coach, course builder, commentator and administrator. Paul has been heavily involved with committees being a past president of Port Philip show jump club and an EV representative for that club amongst others. He was involved in the Victorian young rider squads since their inception and has played a guiding role in the progress and development of the squads and in making them the huge success they are today. His significant contribution to these squads and the show jumping subcommittee has helped them produce Olympians, World Cup winners and many Grand Prix riders.

Paul has travelled around Australia and overseas as Chef d’Equipe for many teams as well as a mentor for son Matthew who has represented his country on many occasions. He has been part of the organising committee for the extremely successful Australian Championships held at Werribee Park. He is a man of vision but always has the riders and competitors interests at heart making him very approachable and easy to talk to if answers are needed. Living a distance from Werribee Park means many hours spent travelling for meetings and setups, time which is given selflessly for the improvement of the sport.